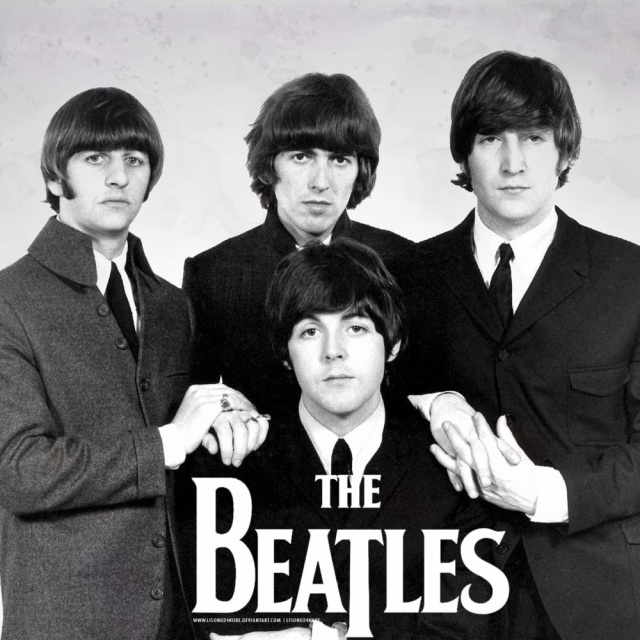 The Beatles: Their Impact on Music, Culture, and Fashion

Classes are subject to cancellation or 1-week delayed start if a minimum number of registrants do not enroll.
Add to Cart

The Beatles - Their Impact on Music, Culture, and Fashion

 Classes will be held online using Zoom. Training materials will be provided to assist students in navigating these systems.
 Tuition is $325.00 for the course, payable via credit card on the PBS web site.

Download flyer here.
The Beatles were trailblazers in the music industry. In the famous Apple Studios, they changed the way
music was recorded. They influenced the art world and even world culture. These influences are still being felt today. This online class will discuss:
 The epic changes to the music industry
 The Beatles’ many fashion changes and hairstyles
 How this band incorporated music from other cultures into mainstream
pop music
 The everlasting effects of what their music said to a young impressionable America
You will love it! Yeah, yeah, yeah!

Scott Hoelldobler’s passion for music began with trumpet at age 7. He listened to his parents’ transistor radio in the backyard. He heard artists such as Herb Alpert and Chuck Mangione on his father’s 8-track hi-fi. His own musical taste developed and he watched his best friends perform in
the school auditorium and has been hooked on music ever since. He began playing guitar and going to concerts regularly (more than 500 since 1984!).
He has seen most of the great Rock Stars from the 60's, 70's and 80's live, including The Who, Pink Floyd, The Police, Van Halen, Elton John, Rolling Stones, David Bowie and CSNY. He has studied the influences of rock legends such as the Beatles, Eric Clapton, Jeff Beck, Eddie Van Halen, and Carlos Santana (and was even a roadie for a day for Meat Loaf). Scott is excited to share his knowledge using a multi-media format, sharing his personal experiences and learning from the experiences of his students.